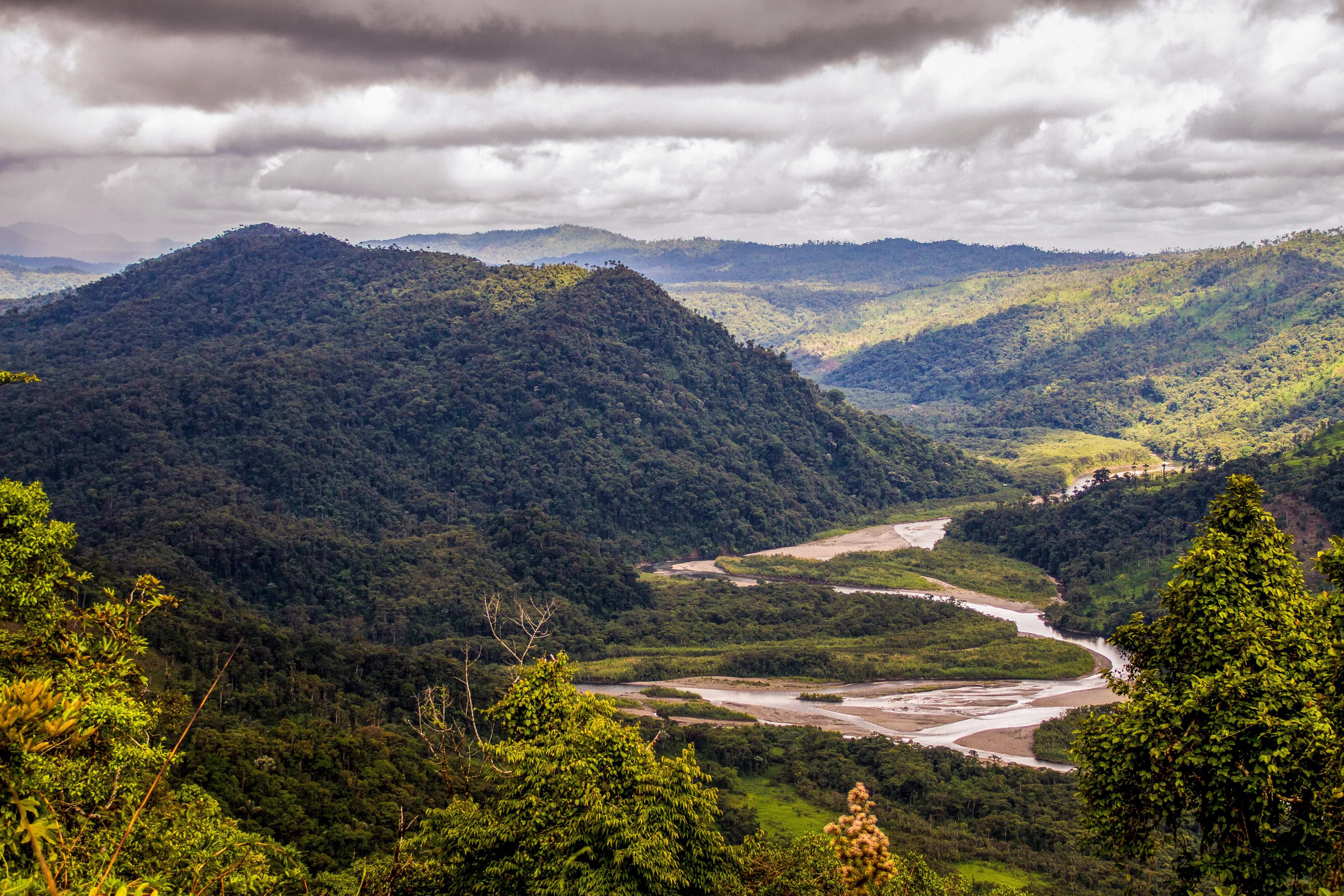 The Green Climate Fund (GCF) is a global fund created to support the efforts of developing countries to respond to the challenge of climate change. GCF helps developing countries limit or reduce their greenhouse gas (GHG) emissions and adapt to climate change. It seeks to promote a paradigm shift to low-emission and climate-resilient development. It was set up by the 194 countries who are parties to the United Nations Framework Convention on Climate Change (UNFCCC) in 2010, as part of the Convention’s financial mechanism. It aims to deliver equal amounts of funding to mitigation and adaptation, while being guided by the Convention’s principles and provisions. When the Paris Agreement was reached in 2015, the Green Climate Fund was given an important role in serving the agreement and supporting the goal of keeping climate change well below 2 degrees Celsius.

GCF invests in adaptation and mitigation activities in developing countries through its partner organisations, known as Accredited Entities. GCF invests in the following Strategic Impact Areas: Energy access and power generation; Low emission transport; Buildings, cities, industries and appliances; Forestry and land use; Most vulnerable people and communities; Health and well-being, and food and water security; Infrastructure and built environment; and Ecosystems and ecosystem services.

Additionally, in October 2017, the GCF has launched a Pilot Programme for REDD+ results-based payments (GCF/B.18/23) to pilot REDD+ results-based payments, consistent with the Warsaw Framework for REDD+ and other REDD+ decisions under the United Nations Framework Convention on Climate Change (UNFCCC).The five-year pilot marks a major milestone for the Fund’s support of REDD+.

How UNDP Climate and Forests is contributing

UNDP Climate & Forests is supporting countries with the development of proposals as well as oversight of projects under implementation in three different ways: UNDP acts as accredited entity for proposals to the Forest and Land-Use mitigation impact area in line with GCF support for the early phases of REDD‐plus (GCF/B.17/16). UNDP is currently overseeing the implementation of the following Forest and Land-Use projects:

REDD+ results-based payments for results achieved by Ecuador in 2014, approved by the GCF Board in June 2019 for USD 18.5 million.

REDD+ results-based payments for results achieved by Costa Rica for 2014-2015, approved by the GCF Board in February 2021 for USD 54 million.

UNDP works in partnership with other Accredited Entities (AEs) to act as service provider to implement specific components of an approved project for which UNDP has a comparative advantage. These partnerships allow UNDP to play an important role in crowding-in private sector investments in National REDD+ Strategies, moving away from pure grant instrument proposals and helping GCF engage with other partners to bring forth a next generation (NextGen) of UNDP proposals that are centered on innovative solutions and enhanced partnerships:

UNDP sees high replicability of this model with other IFIs and NAEs already accredited with the GCF. To this end, UNDP has a specific MOU with the Italian Cassa Deposito i Prestiti (CDP.it) which was recently accredited with GCF. 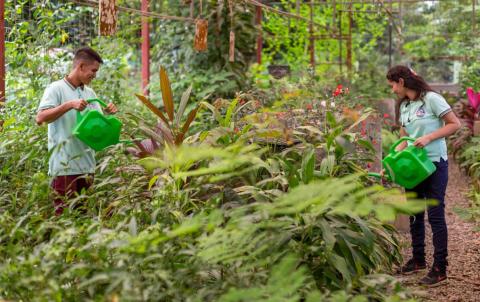 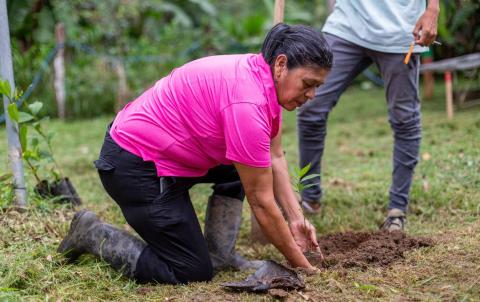 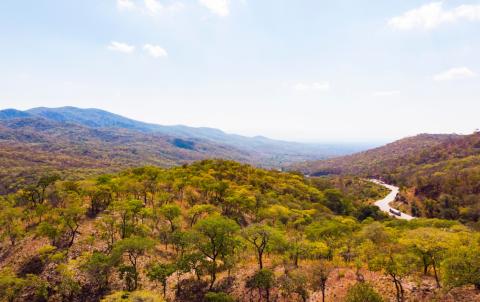