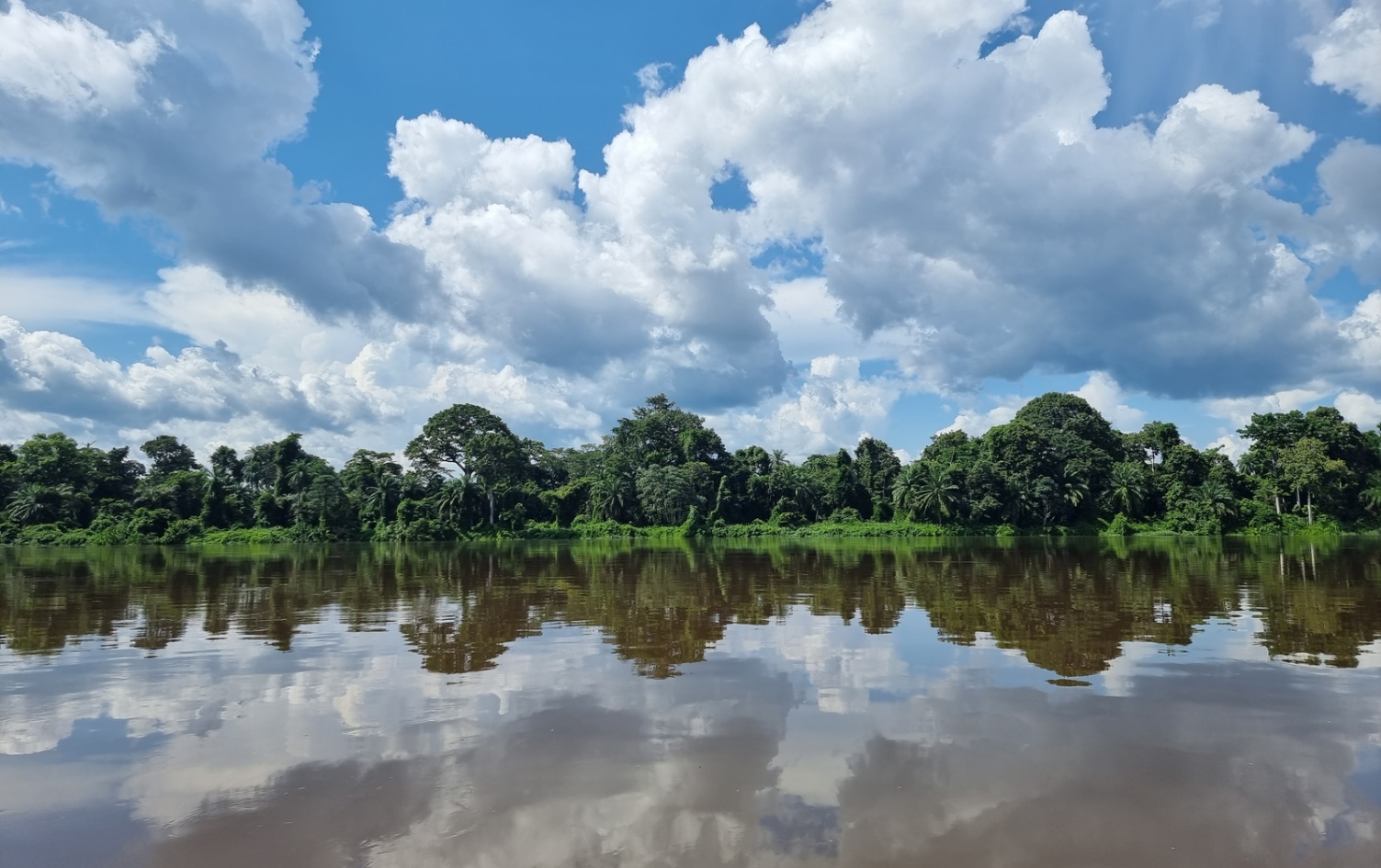 In 2014, the New York Declaration on Forests (NYDF) was adopted as a political declaration calling for the end of natural forest loss and the restoration of 350 million hectares of degraded landscapes and forestlands by 2030. It was endorsed by nearly 200 governments, multinational companies, Indigenous Peoples, and civil society organizations.

As the intermediate 2020 target of the NYDF to halve deforestation and stop deforestation from agricultural commodities approached, deforestation rates around the globe continued to rise. In response, the NYDF Global Platform launched a participatory “refresh” process in 2020, renewing the Declaration and catalyzing a shift from commitment to collective action towards meeting the NYDF goals.

Then, in 2021, at the UNFCCC COP26 in Glasgow, leaders from around the globe announced the Glasgow World Leaders Declaration on Forests and Land Use – a commitment aligned with NYDF to end global deforestation by 2030, endorsed by over 140 countries and covering roughly 90% of global forests.

The Glasgow Leaders Declaration reaffirmed the need for swift forest action and strengthened the political commitment to meet the 2030 target. Adjusting its vision to this new political context, the newly named Forest Declaration Platform has now broadened its scope to support public and private stakeholders to take action on forest pledges made in New York in 2014, Glasgow in 2021, and beyond. 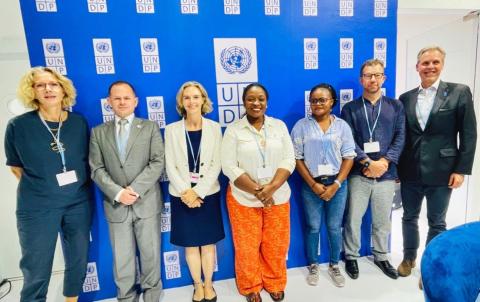 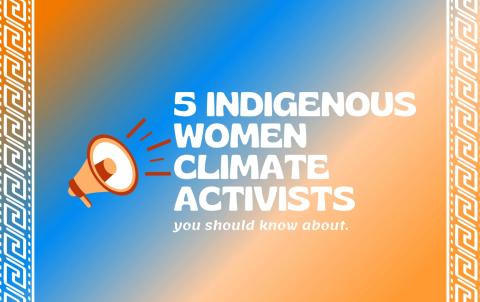 5 Indigenous women climate activists you should know about
Discover more 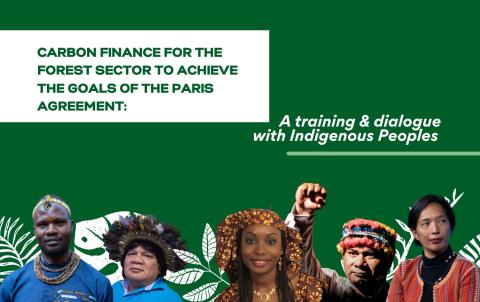 Carbon finance for the forest sector to achieve the Goals of the Paris Agreement: A training & dialogue with Indigenous Peoples
Discover more